Today we celebrate Michael Jackson's birthday! Though he is no longer with us, his presence is still felt and he'll forever be known as the King of Pop.

We remember the music legend by giving you 5 things you might not have known about about MJ.

1)  He slept in an oxygen chamber
When the King of Pop went to sleep, he would sometimes do so in hyperbaric oxygen chamber. He hoped it would keep him from aging. 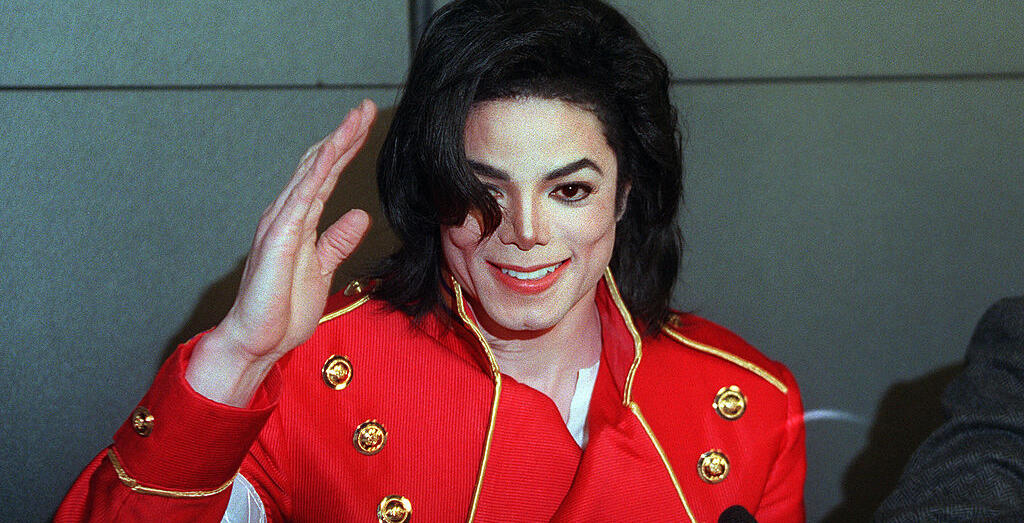 4) Jackson patented an anti-gravity boot
He invented and patented special shoes that he used to to do the famous lean in the “Smooth Criminal” Music Video.

Make sure you're listening to KOST on Tuesday, August 29th as we celebrate The King Of Pop's Birthday! We'll play an hour o fnon-stop MJ hits at 9AM and 5PM.

To listen, download the iHeartRadio app or stream at KOST1035.com by clicking play below!